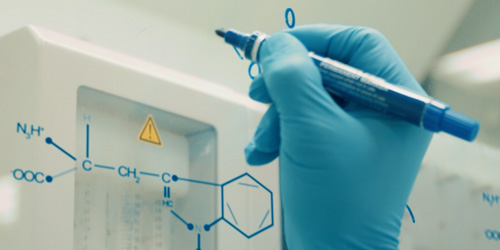 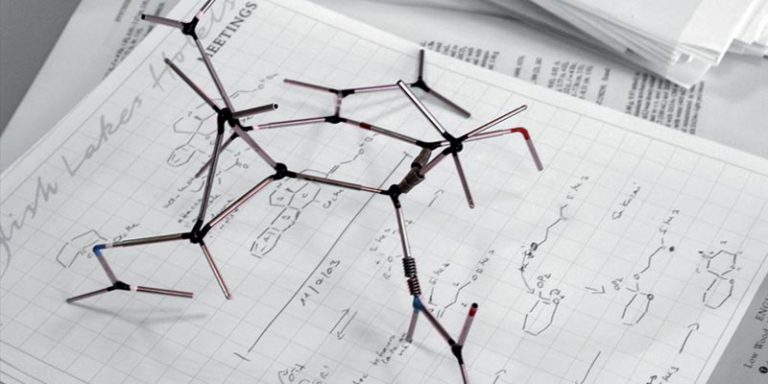 “Diseases of poverty” is a term used to collectively describe diseases and health conditions that are more prevalent among the poor than among wealthier people. In many cases poverty is considered the leading risk factor or determinant for these diseases, and in some cases the diseases themselves are identified as barriers to the economic development required to end poverty. The WHO estimates that diseases associated with poverty account for 45 per cent of the disease burden in the poorest countries.  Tuberculosis, malaria and HIV/AIDS, for example, together account for nearly 18 per cent

Gastroenteritis with its associated diarrhea results in about 1.8 million deaths in children yearly with most of these in the world’s poorest nations. At the global level, the three primary poverty-related diseases (PRDs) are AIDS, malaria, and tuberculosis.  Developing countries account for 95% of the global AIDS prevalence and 98% of active tuberculosis infections.  Furthermore, 90% of malaria deaths occur in sub-Saharan Africa. Together, these three diseases account for 10% of global mortality.

Treatable childhood diseases are another set which have disproportionately higher rates in poor countries despite the availability of cures. These include measles, pertussis and polio.

Three other diseases, measles, pneumonia, and diarrheal diseases, are also closely associated with poverty, and are often included with AIDS, malaria, and tuberculosis in broader definitions and discussions of diseases of poverty.

These neglected diseases, excluding malaria and Tubercolosis, cause between 500,000 and a million deaths each year. Amongst the new drugs approved between 1975 and 2004, only 1.3% had been developed for tropical diseases and tubercolosis, in spite of the latter accounting for 11.4% of all diseases. New therapeutic agents in this field are clearly required.

We use cookies on our website to give you the most relevant experience by remembering your preferences and repeat visits. By clicking “Accept All”, you consent to the use of ALL the cookies. However, you may visit "Cookie Settings" to provide a controlled consent.
Cookie SettingsAccept All
Manage consent

This website uses cookies to improve your experience while you navigate through the website. Out of these, the cookies that are categorized as necessary are stored on your browser as they are essential for the working of basic functionalities of the website. We also use third-party cookies that help us analyze and understand how you use this website. These cookies will be stored in your browser only with your consent. You also have the option to opt-out of these cookies. But opting out of some of these cookies may affect your browsing experience.
Necessary Sempre abilitato
Necessary cookies are absolutely essential for the website to function properly. These cookies ensure basic functionalities and security features of the website, anonymously.
Functional
Functional cookies help to perform certain functionalities like sharing the content of the website on social media platforms, collect feedbacks, and other third-party features.
Performance
Performance cookies are used to understand and analyze the key performance indexes of the website which helps in delivering a better user experience for the visitors.
Analytics
Analytical cookies are used to understand how visitors interact with the website. These cookies help provide information on metrics the number of visitors, bounce rate, traffic source, etc.
Advertisement
Advertisement cookies are used to provide visitors with relevant ads and marketing campaigns. These cookies track visitors across websites and collect information to provide customized ads.
Others
Other uncategorized cookies are those that are being analyzed and have not been classified into a category as yet.
ACCETTA E SALVA
Powered by